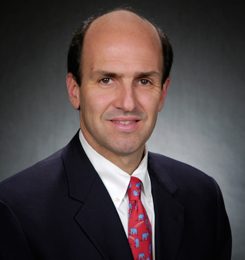 Dr. Gill is currently Director of the Boston Sports Medicine and Research Institute. Dr. Gill has a strong commitment to education, and in addition to his involvement as course director or faculty member with many CME courses, he is an active member of the New England Baptist Sports Medicine Fellowship Program.

Dr. Gill’s primary clinical and research interests include knee and shoulder injuries. He has a particular interest in biomechanics of the knee and shoulder, as well as tissue engineering techniques for joint preservation and cartilage repair in the knee. Dr. Gill has authored numerous articles and chapters on basic science and clinical issues involving the knee and shoulder, and has previously written books on Complications of Shoulder Surgery and Techniques of Knee Arthroscopy.